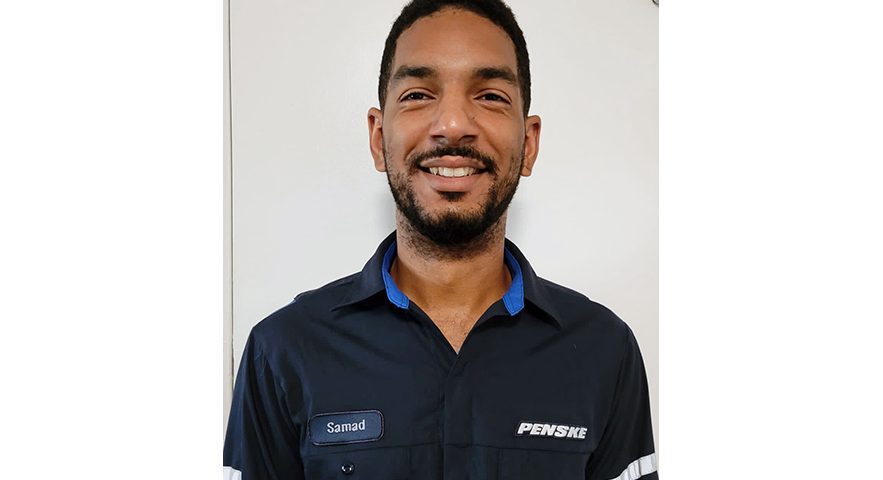 Samad Sharrief completed the Automotive Technician program at New Community Career & Technical Institute to launch his career in vehicle repair. After learning that the school began offering a Diesel Technician program, he enrolled to increase his earning potential. Now he has a higher paying position as a diesel technician. Photo courtesy of Samad Sharrief.

New Community Career & Technical Institute (NCCTI) helps its students launch careers in sectors that provide living wages for them and their families. One of those students who is enjoying success is Samad Sharrief who is currently employed as a diesel technician.

“Samad is a talented technician. He came to NCCTI with a great attitude to learn and an innate ability to work with his hands,” said NCCTI Director Rodney Brutton. “Samad refined his mechanical skills in both our Automotive and Diesel Technician training programs, which has led him to this wonderful opportunity with Penske as a diesel technician. We are proud of Samad and he is certainly one of many shining stars at NCCTI.”

Sharrief decided to pursue a career in vehicle repair because he has always been interested in cars and was good with his hands. He worked at a bike shop when he was 10 years old and learned how to fix bicycles, mopeds and dirt bikes.

“I always enjoyed working on stuff,” Sharrief said. “The fact that I could do what I like and also make a decent amount of money doing it was what drew me in.”

Sharrief attended a vocational high school where he was first introduced to an automotive program. He was unable to finish the program, however, because he started it during his senior year. After high school, he attended Union County College for about a year but left in order to work to make money. He realized after entering the workforce that without an additional degree or certificate, it would be difficult to earn a living wage.

His mother showed him an article about NCCTI’s Automotive Technician program and he decided to inquire about it. When he called, the new class was starting the next day. School personnel encouraged him to bring his required documents that day and he was able to be in class right away.

Sharrief did well in the program and upon graduation, he worked as an automotive technician for Toyota at Sansone Automall.

When Sharrief learned that NCCTI was offering the Diesel Technician program, he decided to return to school to increase his earning potential. Those working in the diesel industry have the opportunity to earn higher salaries than those in automotive.

Being certified as both an automotive and diesel technician has helped Sharrief because he is more attractive to employers since he is able to work on a greater variety of vehicles. His additional certification led to him finding employment that offered a higher wage, which is beneficial, especially since he is married and has two children.

Even while he was enrolled at NCCTI, Sharrief was able to work in the industry thanks to connections the school provided. While it wasn’t always easy being in class during the day and working in the evening, Sharrief was grateful to have the opportunity to gain experience and earn a paycheck.

“Everything was relatable to what I was learning. And going straight to work from school, we would do things we just learned about,” he said.

Sharrief is now making a good salary and is part of the International Association of Machinists and Aerospace Workers union.

“It was a great experience,” he said of NCCTI.

Sharrief said he got support from school personnel beyond what is typically expected. If he was late to class, even by five minutes, he would get a phone call to see where he was.

“You could be late every day and they’ll call you to make sure you get to school,” he said.

Sharrief hopes more people take advantage of the programs NCCTI offers to improve their financial situations and ultimately their lives. 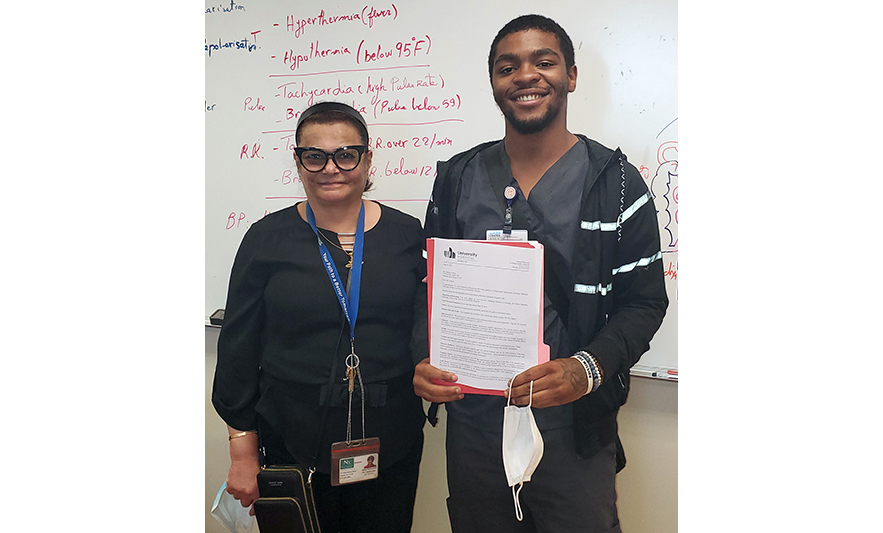 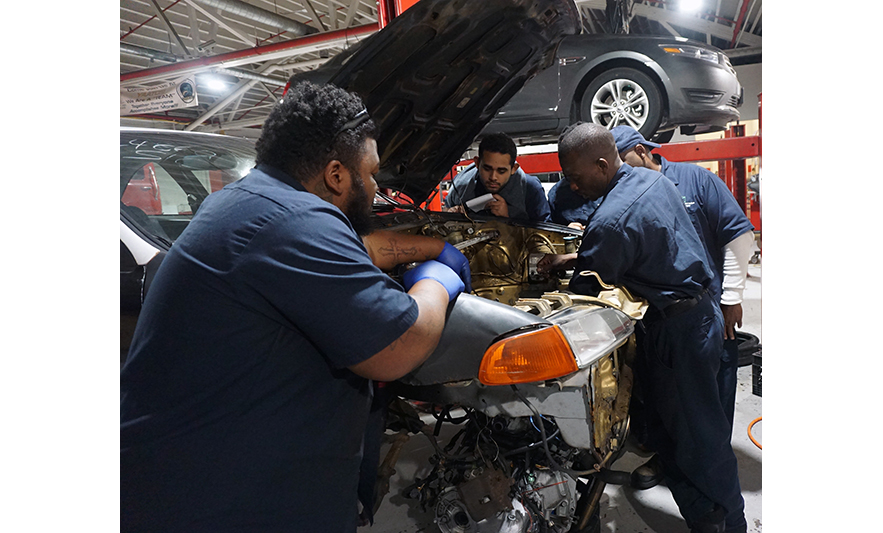 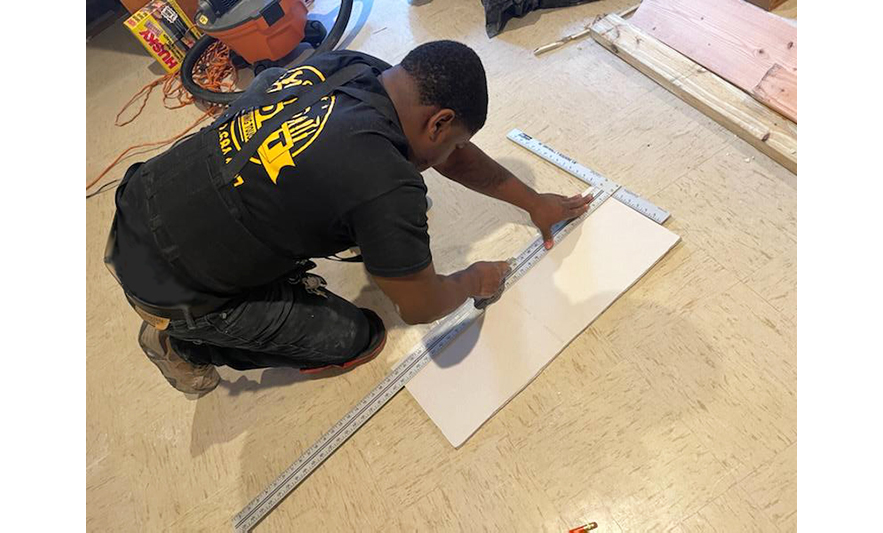