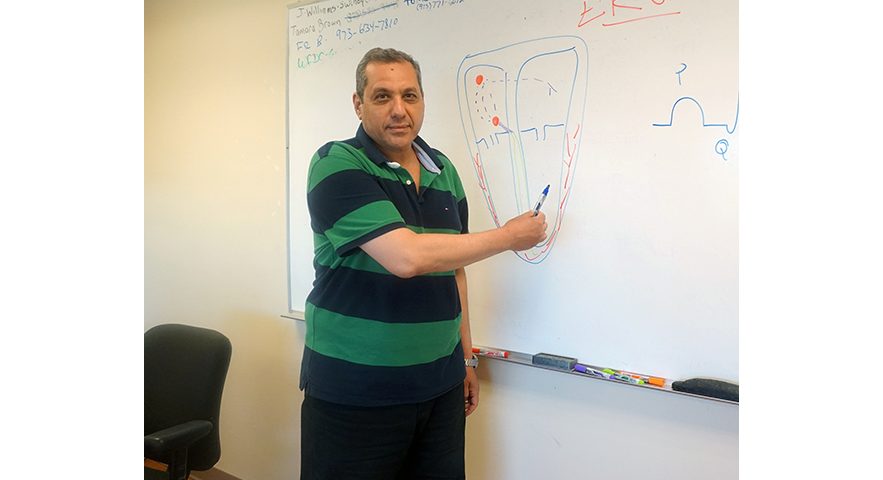 Dr. Ehab Salib is the newest member of the teaching staff at New Community Career & Technical Institute. He serves as the instructor for the Patient Care Technician program.

Dr. Ehab Salib may be the newest member of the teaching staff at New Community Career & Technical Institute (NCCTI), but he has a wealth of experience in the health care and education fields.

Salib became a doctor in 1985 and earned a master’s degree in surgery in Egypt in 1990. He later lived in England and earned a degree in surgery there in 2000. He served as a cancer surgeon and traveled to different areas doing his work. He had the opportunity to move to the United States in 2011 and decided to settle here where he believes his two daughters, now ages 25 and 15, will be able to have bright futures. When he came to the United States, he would have had to earn medical degrees again so he opted to teach instead.

While he said he would rather be performing surgery, Salib enjoys being able to pass medical knowledge to new groups of students and finds it fulfilling when they are successful. He recalled seeing three of his students employed at a hospital where he was a patient.

“I was very delighted to see them having a career and that they succeeded,” he said.

Having served as a hands-on medical professional and an instructor has made the transition to NCCTI smooth.

“Dr. Salib has been a welcomed addition to the NCCTI family,” said NCCTI Director Dr. Sylvia McCray. “We are glad to be able to bring an experienced medical professional and educator to our allied health team.”

He enjoys the atmosphere at NCCTI.

“It’s a very comfortable environment. We sit with Dr. McCray to discuss any problems. We will solve them together,” Salib said. “And the students are really good.” 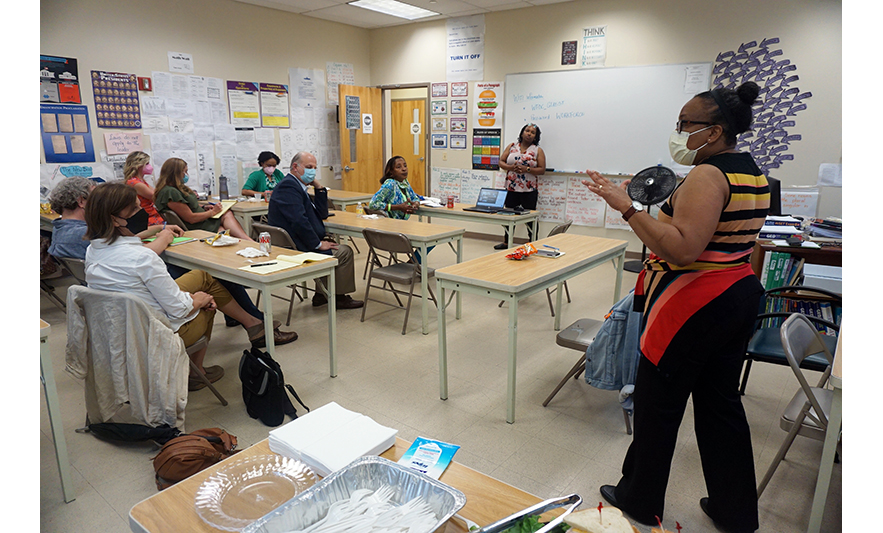 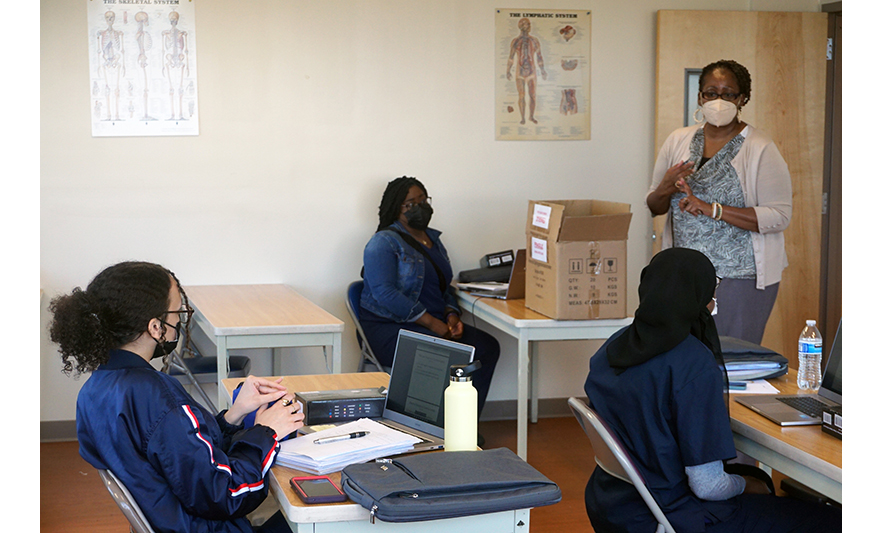 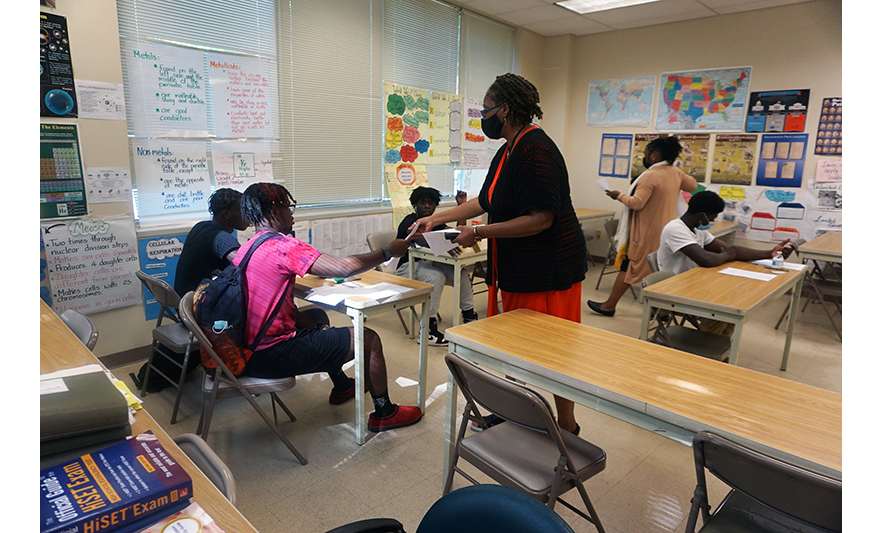