— Monica Perry. She brings a great deal of knowledge and experience with her, having served in a variety of roles over the course of her career.

Perry was on active reserve duty for the Air Force and the Navy. She is a diesel mechanic, airplane mechanic, auto mechanic and served as the head mechanic for Brunswick Bowling for a time. She can also do work on wind turbines and solar panels and is a licensed cosmetologist. Before joining New Community, she worked as the first and only female diesel mechanic for the city of Newark, where she lives.

Being a female in a traditionally male field comes with its challenges, but Perry said she has a support system.

“That fight to be where I am as a woman was a long journey,” she said. “There’s a whole planet of us and we’re one big clique.”

She said females in the field participate in private online forums to share stories and experiences and ask for advice and help when needed. She knows many females who now own their own shops and have female shop foreman.

“The womanhood of mechanics is strong,” she said.

Perry decided to become a mechanic after being taught some basics about her vehicle.

“As a woman you’ve got that male in your family that wanted to make sure you knew something about your car. I think we all go through that. The difference is it took off for me,” she said.

Perry found out about the Diesel Technician instructor position from a former teacher who lives in Brooklyn. He had gotten a call about the opportunity but didn’t want to make the commute. Instead he recommended Perry.

This is her first official teaching job, but she has experience with helping others learn. She ran an after-school program called Student Work Study where students worked on cars. She was also a drill sergeant shadow during her military service and in charge of kitchen patrol where she had to work with 30 different personalities every day.

“I was always around a type of environment where I’m in charge,” Perry said. “But now I’m actually teaching.”

Her mother pushed her toward teaching for a long time, which she resisted.

“My mother wanted me to teach so badly all my life. I was like no. And even before she died there was always this clash,” she said. “Like, no I’m not going to teach. Leave me alone.”

But as the saying goes, “mother knows best” because Perry very much enjoys teaching. She said the students want to be in her class and are engaged in the learning process.

She’s also happy the training is taking place in Newark because there is a shortage of diesel mechanics in New Jersey.

“Many of the diesel technicians are in New York and have to travel to New Jersey for jobs here. Now we can train people right here in Newark and they can fill the jobs,” Perry said.

Perry is from New York and also lived in Los Angeles. She moved to Newark about five years ago. She has many hobbies.

Perry is impressed with the amount of services provided to her students, particularly a financial coach. She says that is extremely useful to help students budget and save money in case of an emergency. 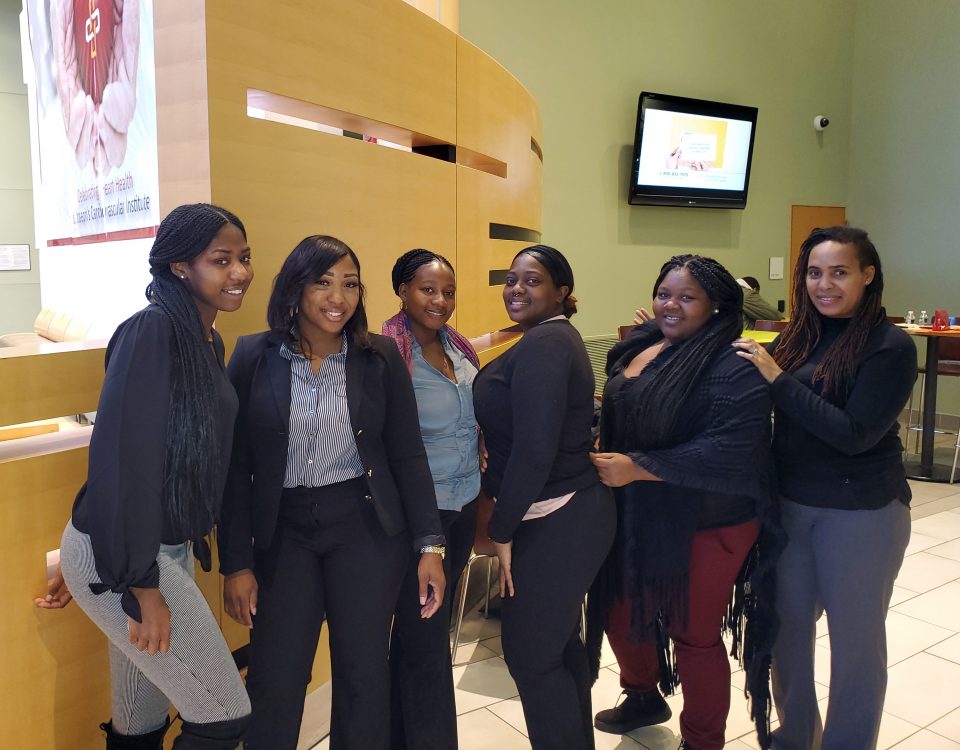 NCCTI On the Front Line in Times of Need 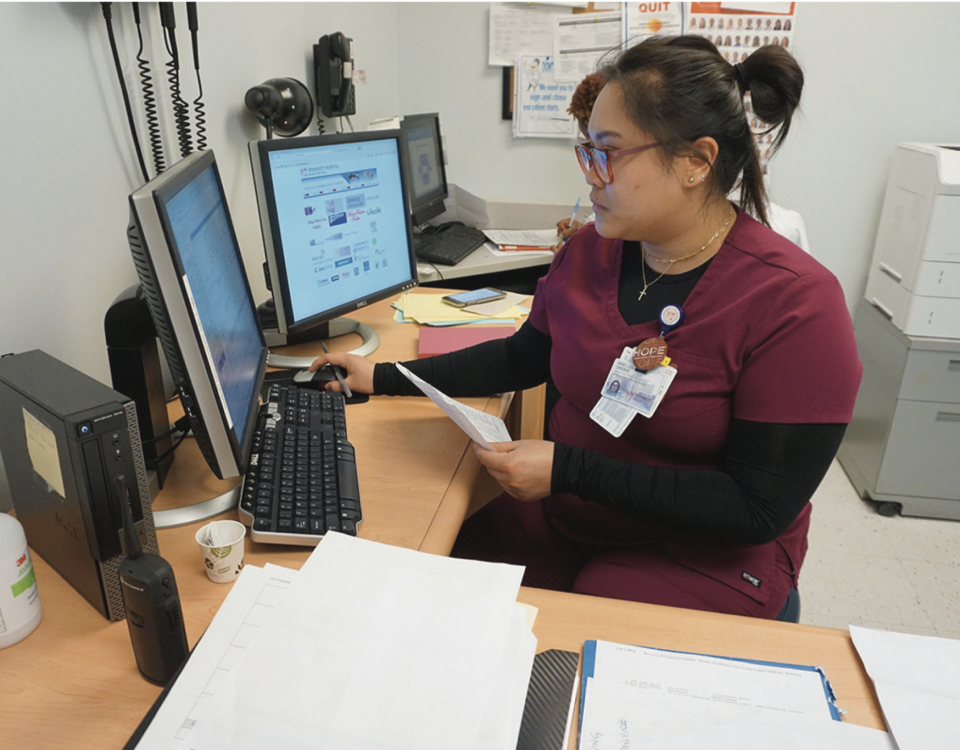 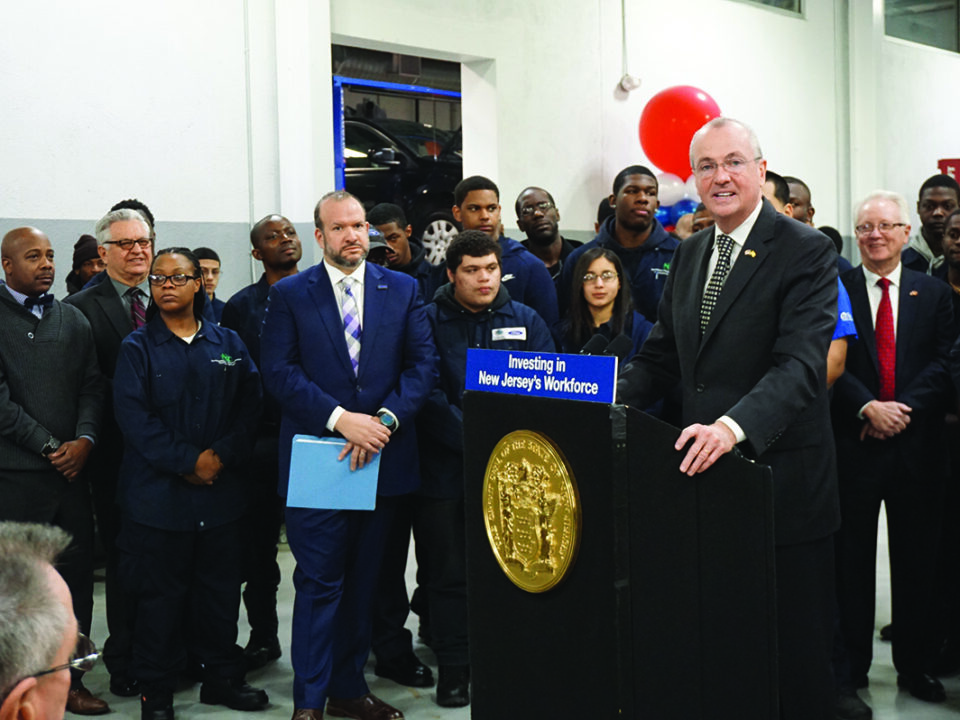